At university I specialized in Neuroscience and, as a training course, in literature. Or, maybe, it’s the contrary. That’s the same as saying that “I live of science as it were literature and I make Steinbeck converse with Kahneman and Roth with Thaler”.

It’s clear that I like to mix, in apparent chaos, the passion for Social, Biological and Behavioral Sciences with the communication ones, since I discovered that they all deal with human rationality and irrationality and the words used to spread them.

When I don’t deal with science, I research, and I write. And vice versa.

Complexity intrigues me, precisely because that’s where science – and the scientific process – can be more fascinating and can neutralize (or make less effective) idols, superstitions, biases and heuristics, that are able to make us believe in false things, that lead us to mistakes, when we are faced with a decision.

And so, mixed up in this chaos, my professional life has unraveled: born in neurosurgical ICUs, followed by my university period, the direction of the communication department in an important hospital, up until consultations for multinational corporations and the Big Four. And now, proudly in the Study Centre.

Between science and words, I’m still here, trying to unravel this tangled up mess, depending on the best choice, at least when it’s needed. 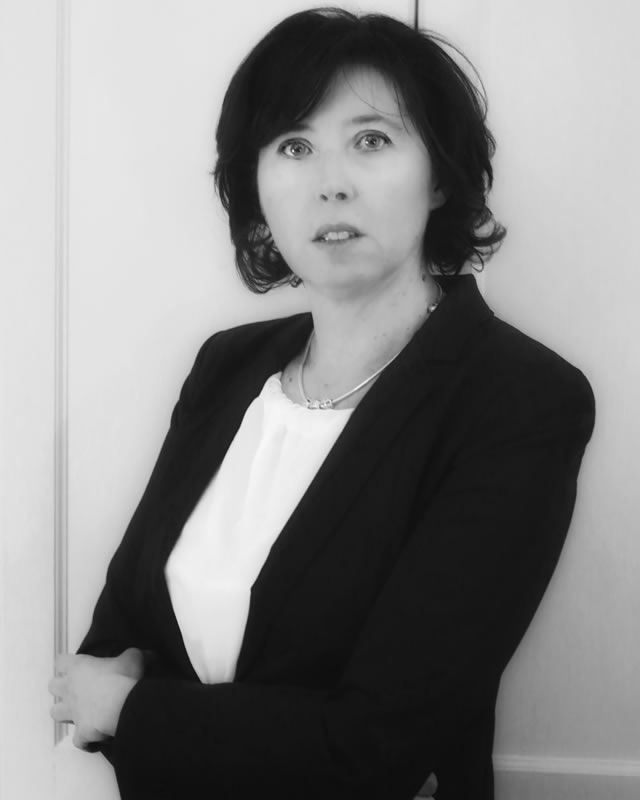 The other members of the team 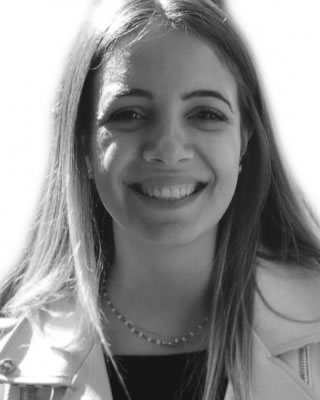 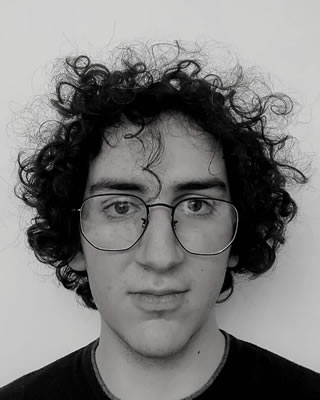