Why we lie at work (and not only there) 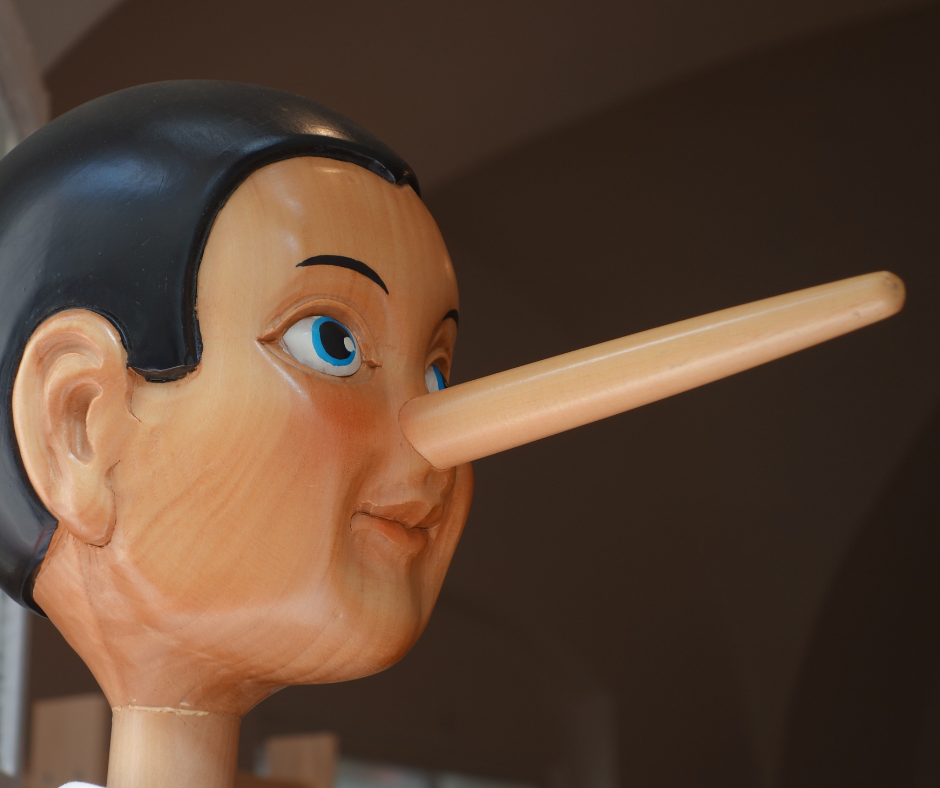 Most people lie during negotiations and commercial talks and everybody believes they were victim of liars at work.

Nudges that help animals not to go extinct 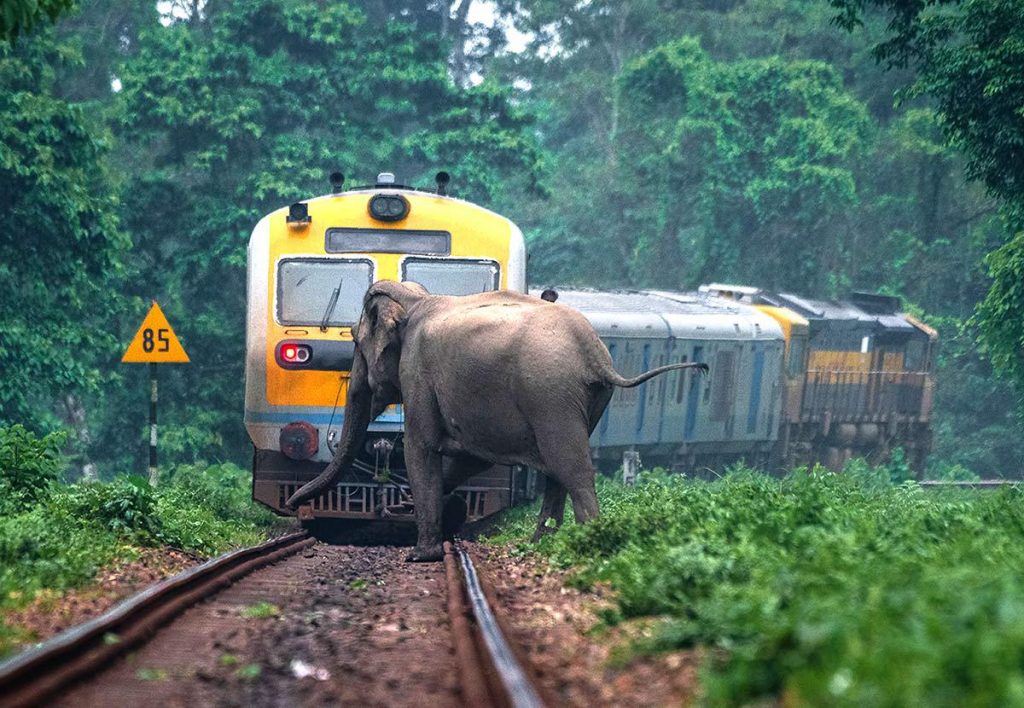 Ken Ramirez applied the theory of Nudges to make animals’ life a bit easier and in some cases allow them to survive. 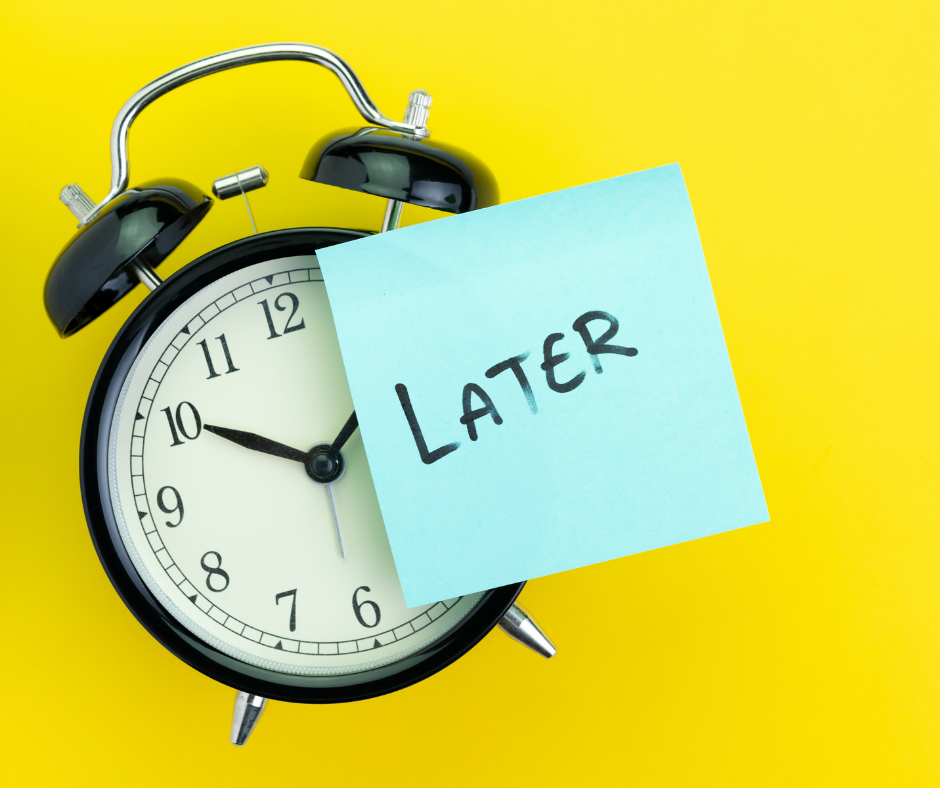 In a company, people of all ranks procrastinate the submission of projects, miss important appointments and arrive late.

Does power wear out those who don’t have it? 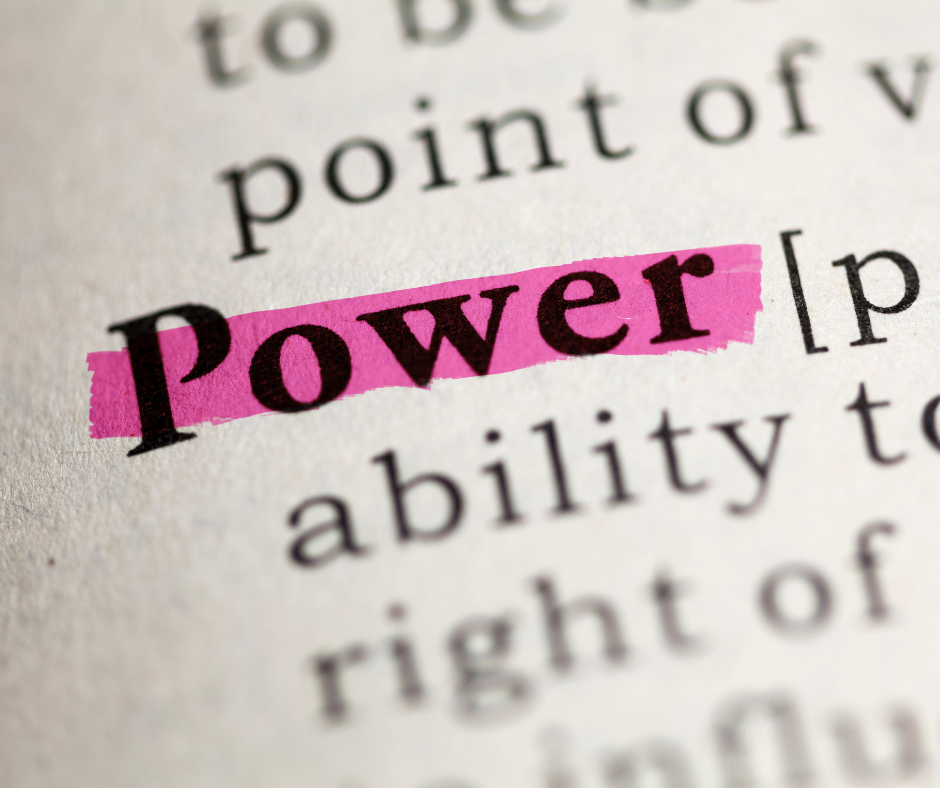 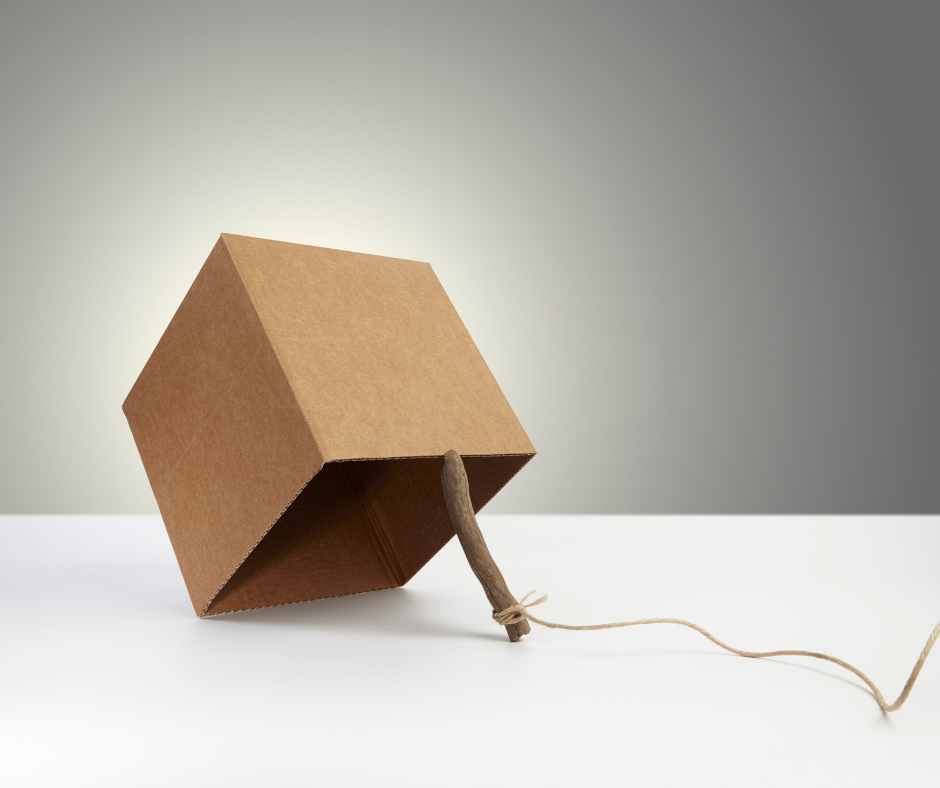 Experts in lying and… forgetting 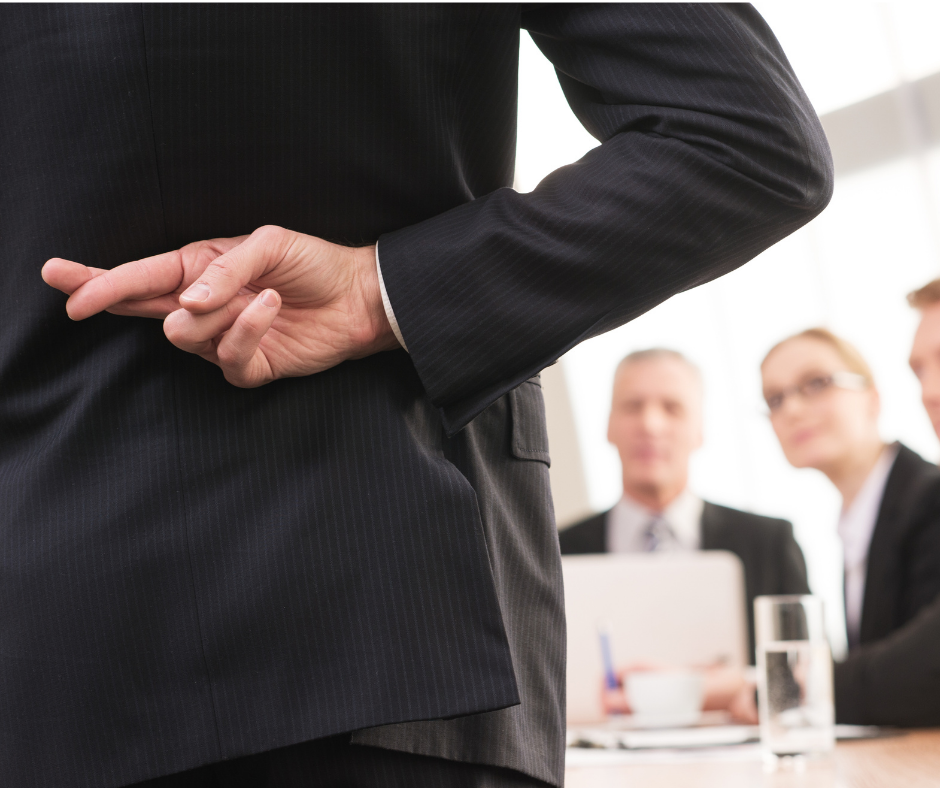 Dishonesty is a new perfume you just bought. The first times you apply it, you fully notice the intensity of its essence. 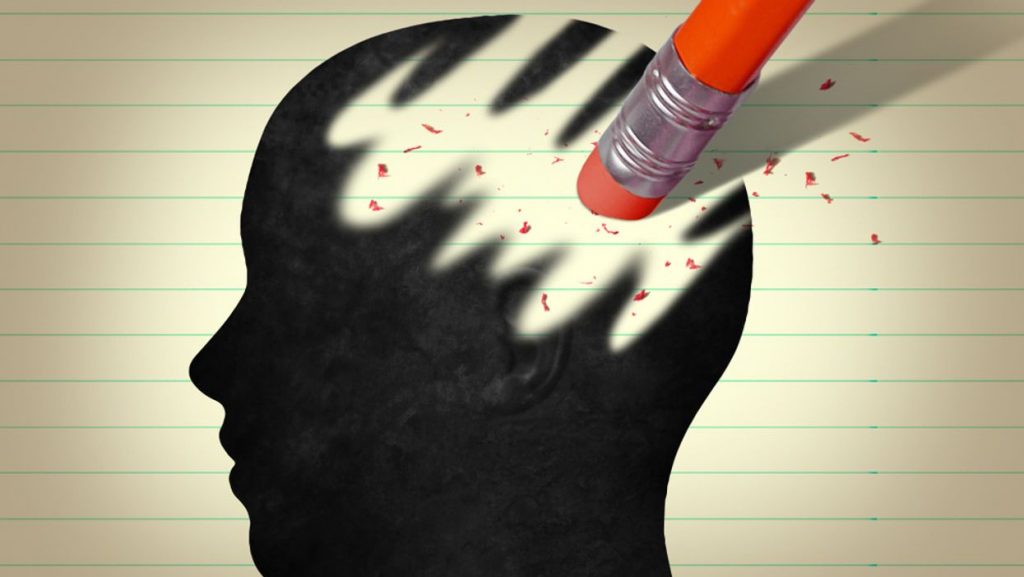 In today’s world, the intelligent person is “the one that knows where to look for information in the only moment in their life when it’s needed”.

If even intelligent people act stupid… 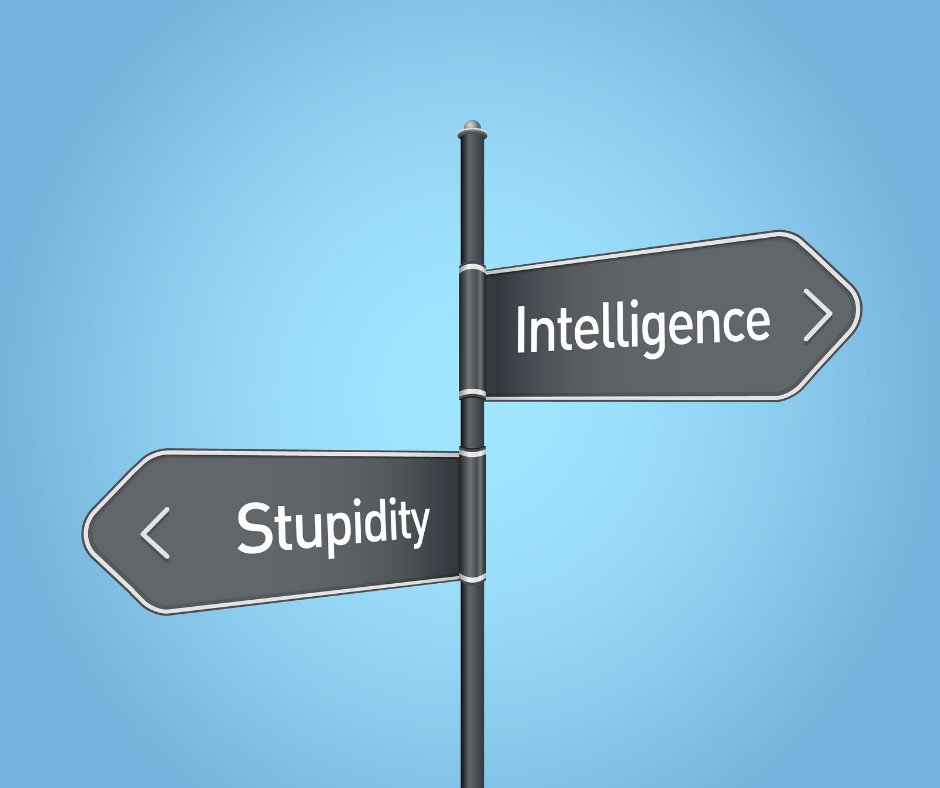 Intelligence is a trait that is particularly appreciated. Yet, a high IQ does not guarantee just as rational decisions.

The herding effect does not spare anyone 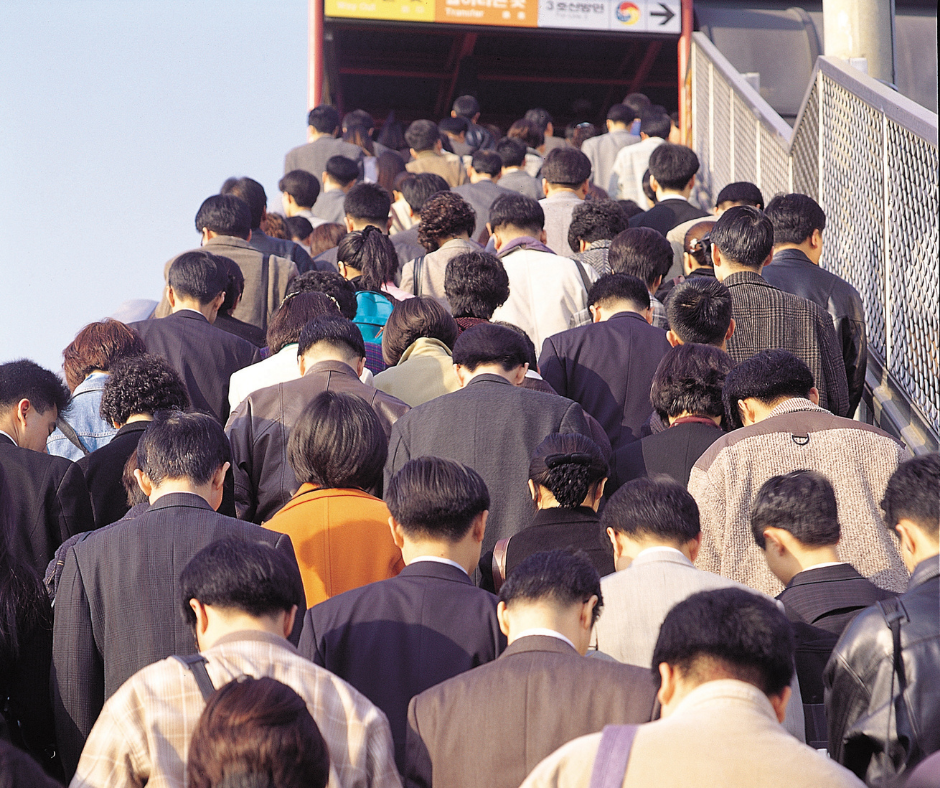 Try to imagine yourself inside an international airport of any large city where, just when you get out, you see that nobody is expecting you.

The more you know, the more you think you know. The incompetence paradox 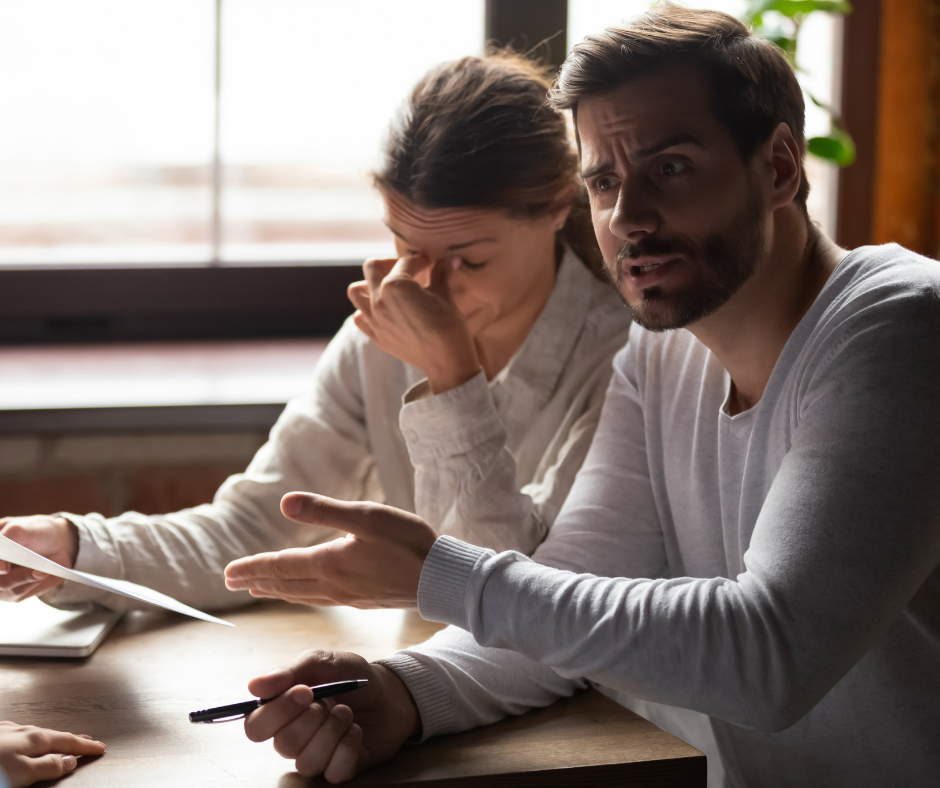 A 44-year-old cashier, Wheeler McArthur, robs two banks with his face exposed in broad daylight, and ends up swiftly being arrested.