Opposed or inclined to risk? What is your predisposition? 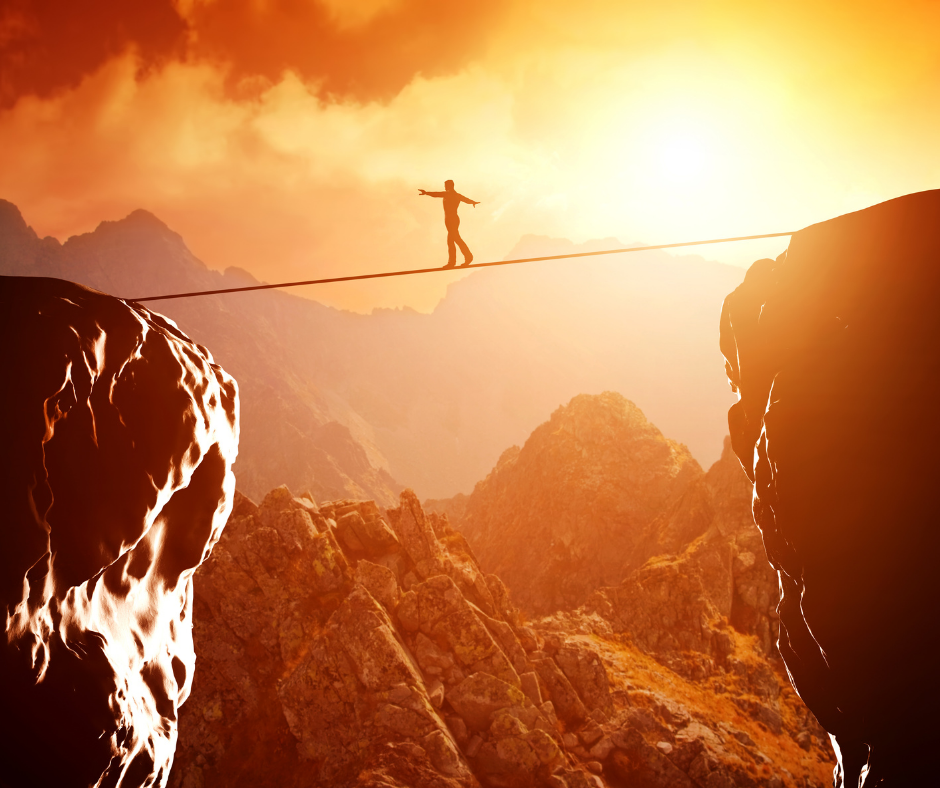 Kim Basinger, the 80’s sex symbol, was forced to declare bankruptcy and to sell part of a city she had bought for 20 million dollars. 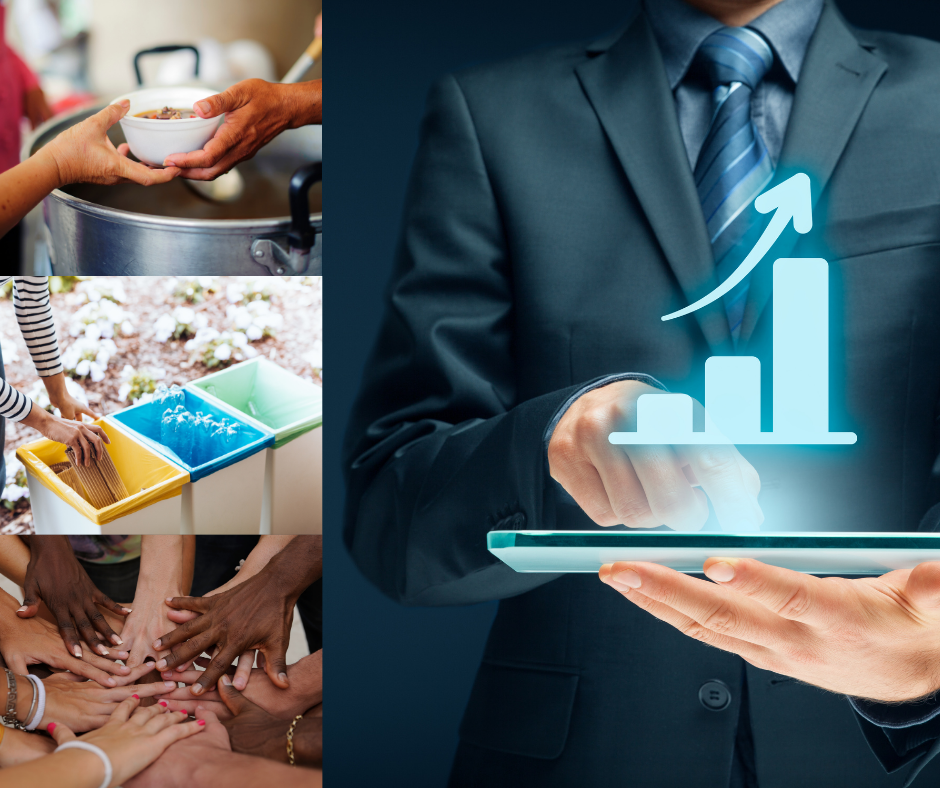 We tend to perceived more positively products from companies that are socially invested, when compared to those who do not adopt this policy.

Intuition is experience in action

It was 1983, the Cold War was rampaging, and a man that most of the world had never heard of would have become the greatest hero of all time. 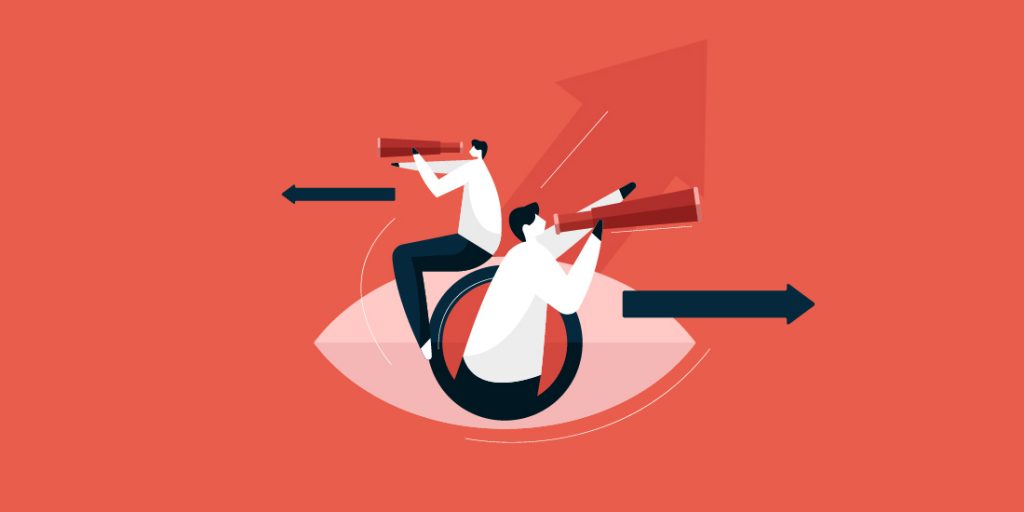 Has it ever happened to you that you rejected a proposal, not because it was disadvantageous but because you didn’t like the counterpart?

Red lights, traffic jams and missed flights: what if it is time that manages us? 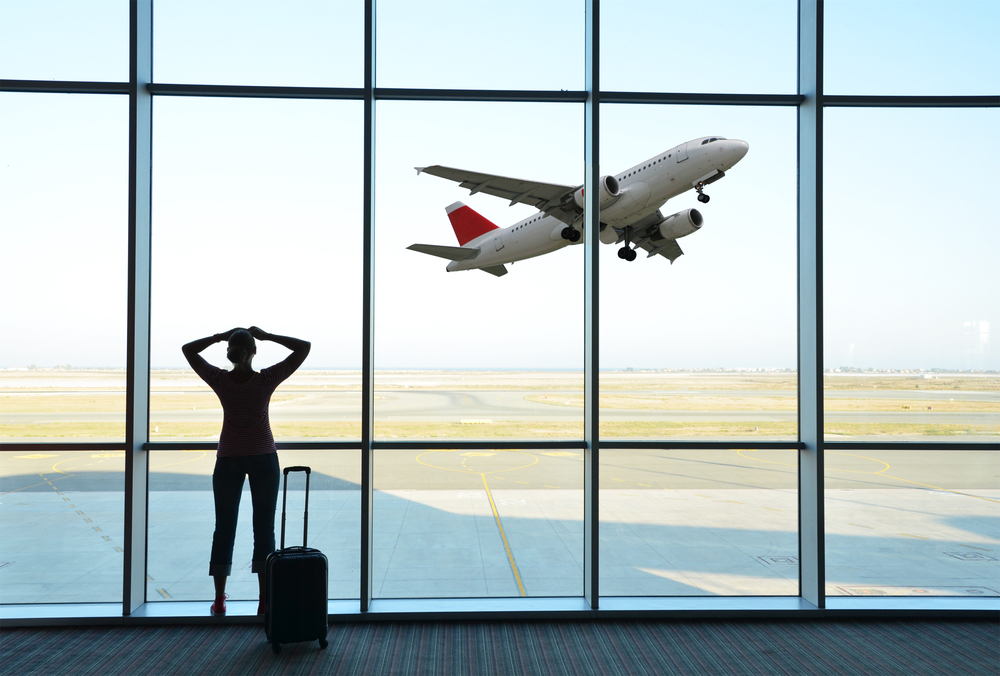 Hurrying to finish something has a cost that balances or surpasses the benefits. Stop when the time ends and you will learn self-discipline.

Buttons that are designed not to work, but that are useful for reassuring us 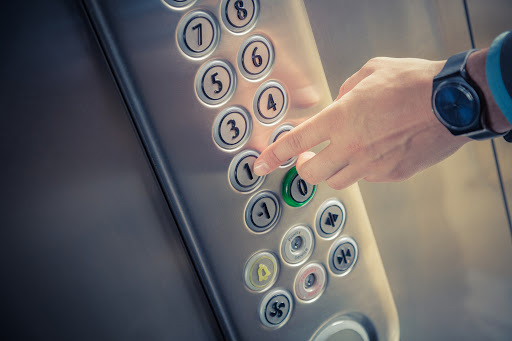 The expression illusion of control demonstrates the tendency of human beings to believe that they have control.

The culture of honesty in the workplace: with nudges you can! 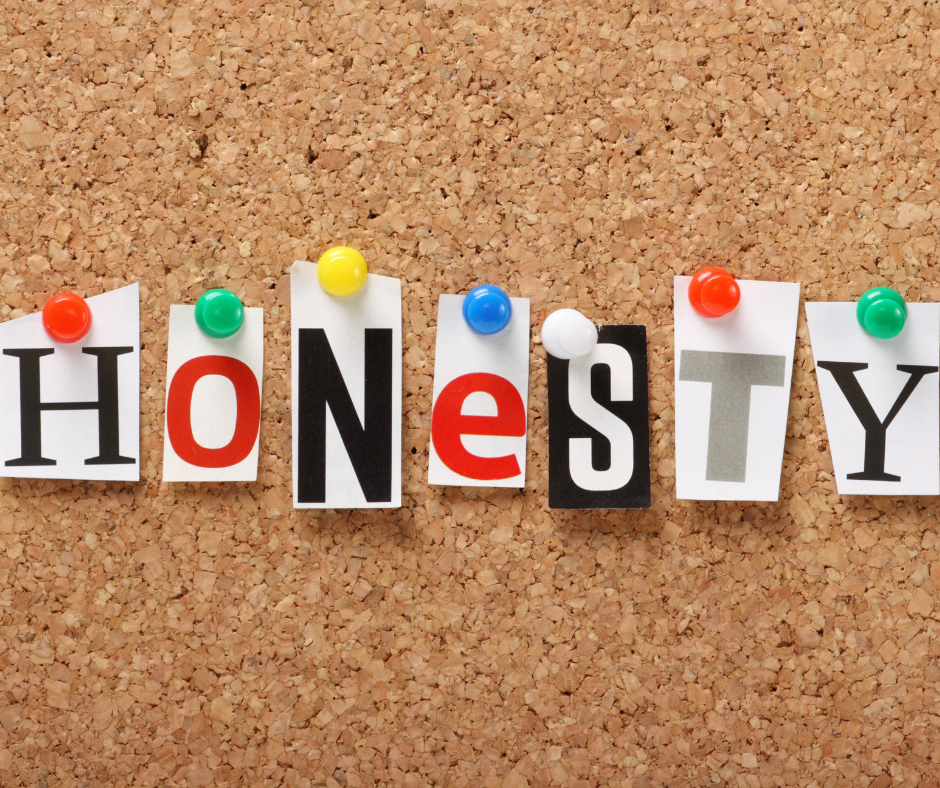 Being honest is not easy, let’s be honest…. And not always do the examples highlighted in the press help us stand firm on our good intentions.

The neuroscience behind the Cirque du Soleil 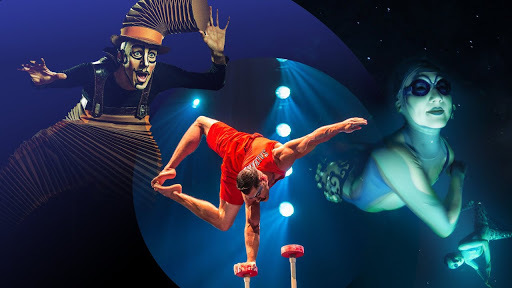 Has it ever happened to you that you were so moved by a performance that you cried, without being able to explain later what you had experienced emotionally?

The more we are, the more attractive we look: the cheerleader effect 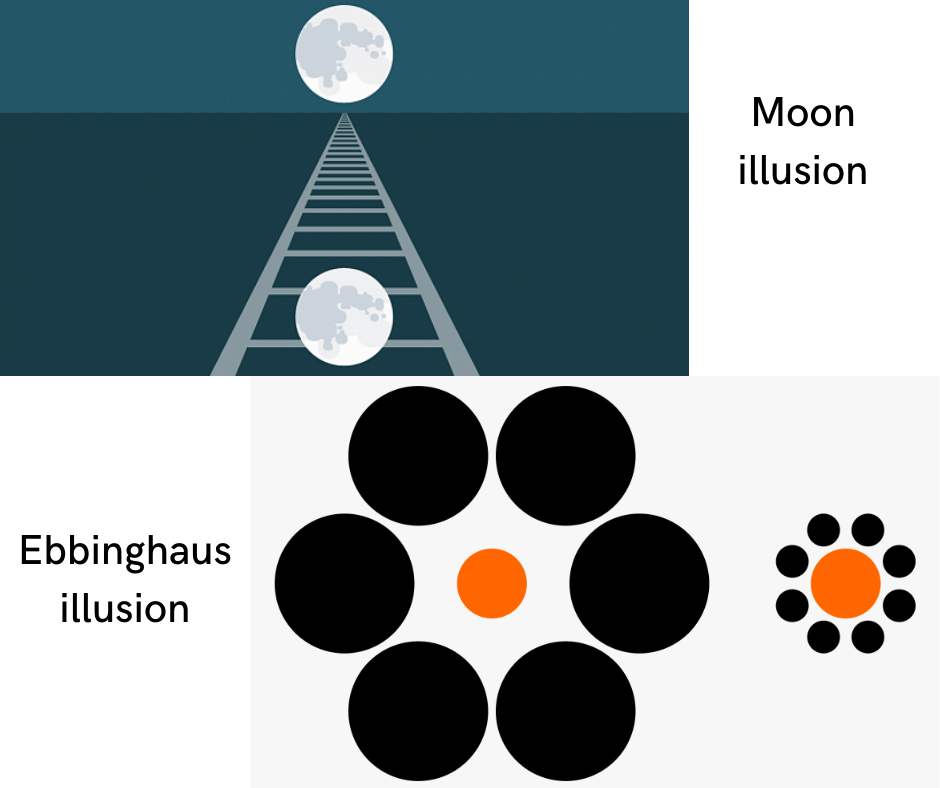 It’s called the cheerleader effect, the cognitive bias that leads us to think that individuals are more attractive than they really are when they are in a group, rather than alone.

Who’s the surgeon? How biases influence the decision-making process and our thinking 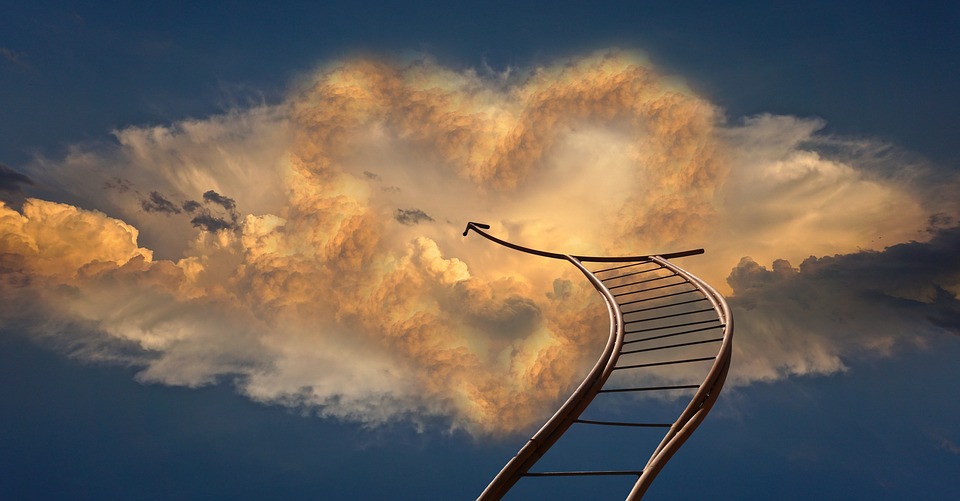 This riddle, known as the surgeon dilemma, is useful to show how prejudices, stereotypes, convictions and beliefs work. How much and in what way we allow to be influenced by biases and heuristics, or, more commonly, mental traps, as further proof of man’s irrationality.